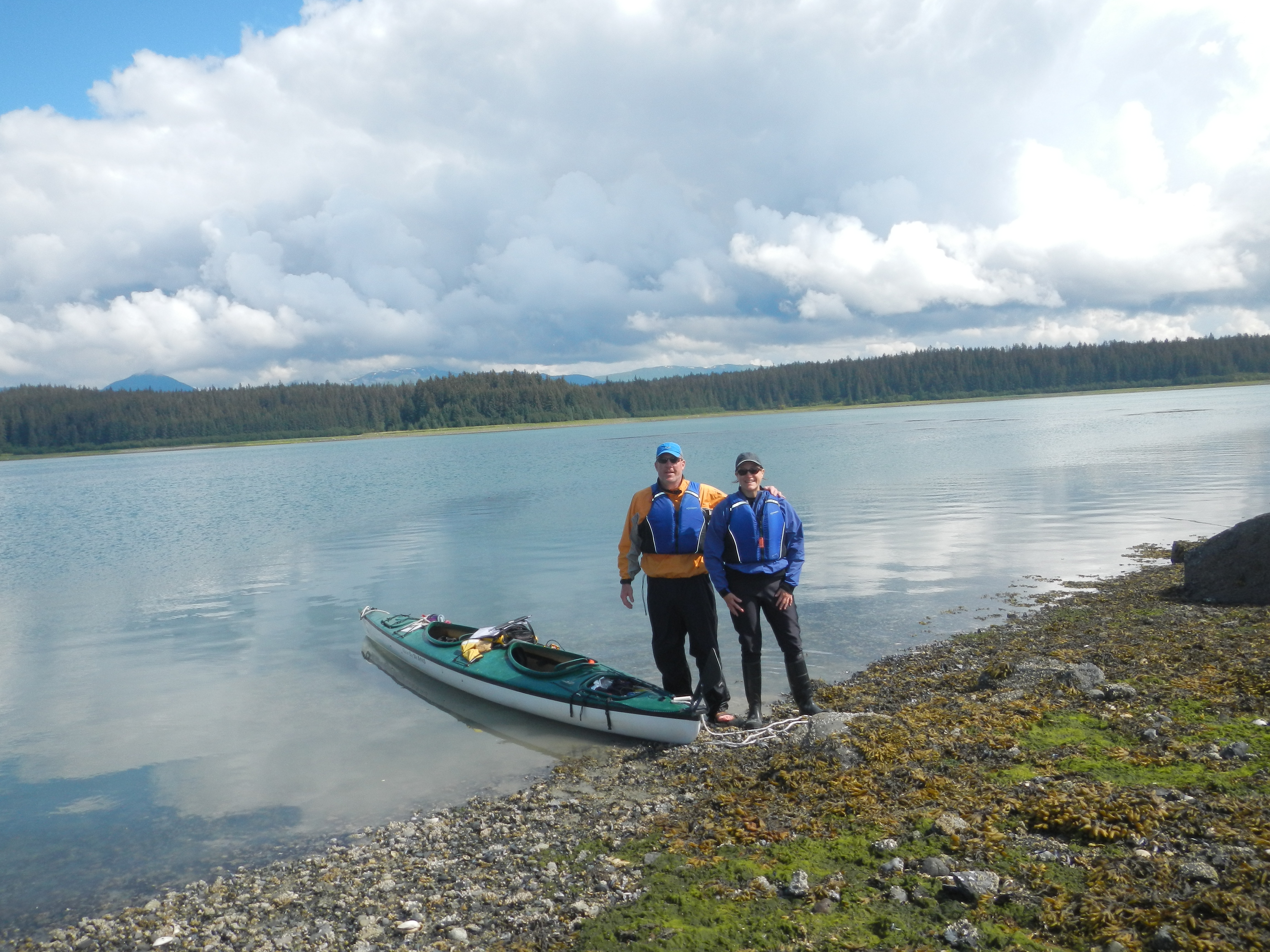 Souzz, the brains behind this blog, grew up in western New York before moving down to Virginia after college. She discovered cooking at an early age, and adventure travel a little later. She got her first taste of outdoor cooking through the Girl Scouts, when she made a hamburger over a “buddy burner,” which was basically a coffee can and a candle (hey, we all have to start somewhere).

She took over the camp kitchen after her first backpack with Court out west, when he accidentally broke the tip of an Opinel knife into dinner and each bite became a hunt for an arrowhead. With Souzz in charge, dinners are now much safer…and they also taste better.

Court was born overseas and traveled the world as a military kid before settling in Virginia. He enjoys all kinds of travel and many forms of adventure, from whitewater kayaking to rock climbing, and claims he is most comfortable when he’s a little bit uncomfortable.

Court likes to push the envelope on what’s possible in his travels and in the backcountry kitchen, loves to sample regional foods, and has been known to cook up a storm at times. But mostly he just tries to stay out of Souzz’s way.